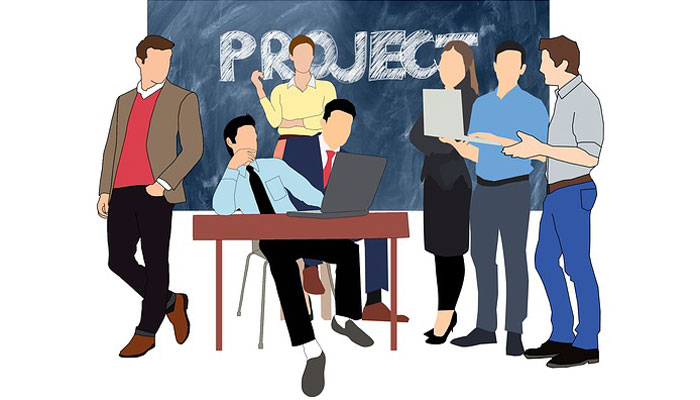 Projects in the Real World – Part 3

Here are the links to the first and second parts of the Series!

The next critical reality of project environments is ‘Projects are things done by the people, for the people’.Every project is about getting things done. Another way to interpret the things done is to call them objectives which need to be achieved.

To get things done, a project performs steps in a defined sequence or tasks. There is no looking back for a project – so things done have to be complete in all respects, wholistic for the project goals and timeline yet detailed for each task undertaken. No wonder projects have extreme documentation requirements for evidencing work done. Whilst the task itself is complex the additional burden of creating detailed documentation acts as a deterrent to most project personnel.

The second complexity that arises in things done is the tasks are performed by a project team comprising of people focused in specialized or functional disciplines. They are no doubt very intelligent– and the difficulty lies in all of them coming together. The difficulty also lies in drawing the line for their differences, in obtaining their consensus and moving on with the next set of tasks.

The third complexity that arises in things done is the entire project that results in a product/service/facility is actually for the benefit of the end user community. And simply the end user community in project parlance are called ‘stakeholders’. They can include both internal to the organization for which the project is performed and external like government agencies, departments, and sometime even the public. Obtaining concurrence from all the stakeholders is an uphill task – extraordinarily delays can occur in getting consent with the stakeholders. Projects may at times feel that fulfilling every stakeholder concern is not their responsibility but they have to realise that project success often depends on stakeholder concurrence. Their participation, involvement and awareness of what the project is going to do is necessary from the early stages of the project.

So getting things done in a project can be an easy statement to make but extremely difficult to implement largely because of the people. Without careful team selection, team building, team management, team communication a project will never come together. Without clear responsibility, authority and accountability for each category of stakeholders, the project cannot move to the next stage on time. Finally, a project communications strategy is extremely necessary to initiate, inform and resolve actions and issues with the stakeholder community so that they do not impede progress.