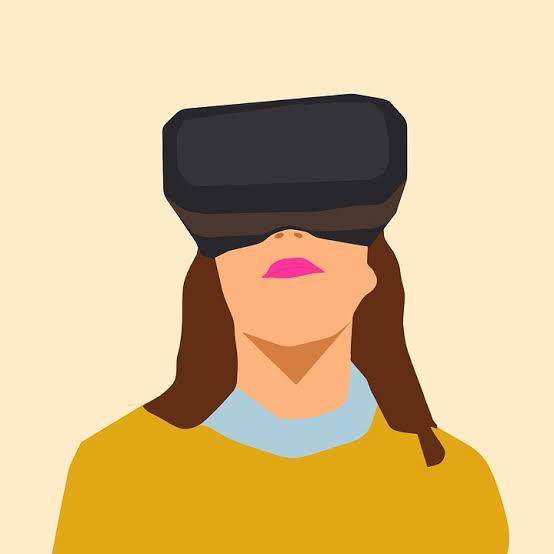 Future and Reality
Brothers in arms
Be it virtual or augmented both technologies influence the reality as perceived by humans. There are many talks in humans could end up adopting the virtual one over the reality. For us technologists this is one of many in the list of technologies which are born in recent times. There is sufficient text on the what these two technology kins are about; without going into much of details for the context we will only pick the existential difference between these two technologies.
Virtual Reality – This technology immerses the user and tricks her senses to believe she is present in a different environment (altered reality) than the actual one (reality).
Augmented Reality i – This technology is not immersive to begin with. It is an overlay of digital information on the real world. Thus, enhancing the user’s cognizance of the environment (enhanced environment) than is actually present in the environment (reality).
Having looked upon them here is the aspect which unites them – They both are alternatives to traditional (Keyboard and Mouse) Human Machine Interface ii.
With understanding the fine line, we will attempt to present the different aspects of both these technology –
• Gears – Devices which offer the altered (VR & AR) reality
• SDK’s – Tools used the developer who build applications
• Pods – An optional component, experience pods are regions / rooms within confines of which experience is altered.
• Content – Pivotal to the success of altered (VR & AR) reality; this is the world which the user will experience
Each item in the list interests us more and we could share reams of thought on each. However, we will focus on the SDK’s which are the tools that stitches the different components together.
Where do technologists begin
Plethora of SDK’s exist for technologists to begin creating apps which will alter the reality of their users. However, an upfront warning – At this moment these are specific to the gears. This statement has to be taken with a pinch of salt. i.e. Virtual reality as observed earlier has pivoted on the availability of features in the gears. These gears are manufactured by different vendors who in a competitive marketplace tend to differentiate themselves. Whereas, for the Augmented Reality a mobile device (smart phone) is sufficient. Thus, rendering continents of device where an SDK could be used and not like islands for in the Virtual Reality landscape of SDK’s for this technology.
You might suggest Open Technology as a solution to the fragmentation of VR SDK’s but do take a look at the curated list in GitHub . There is another popular in developer circles to OpenVR in the GitHub list OSVR (not in the GitHub list though). If we span our view on the gear specific SDK’s we can notice few popular ones like – PlayStation VR, Oculus Rift, Samsung Gear VR, Google Cardboard etc.
The space in Augmented Reality is more packed with SDK’s; given popularity of devices like Android and iOS there are many opinionated approaches to SDK – ARKit (for iOS), ARCore (for Android), Vuforia (for both) and many more .
Companies which have put these SDK’s to use are thriving and are niche at this moment. Demand for their services is bound to grow as we further explore the opportunities these technologies offer to businesses. Companies to the likes of WeAR, VirtSpaces, Virtuosity and few more. These companies we are sure would have attended to the needs of businesses which adopted usage of these technologies early in the game.
Why should businesses care
Applications of VR & AR are diverse. Businesses in a crowded marketplace will need differentiator to get noticed. Ad density, messaging, timing of message and many more factors work to get the message to customer. If businesses miss on these messages their products and services will fall in the category of “Noise” in marketing parlance. This will eventually drain the revenue channels for them.
VR & AR being an alternate HMI; it will be a wise decision to leverage its capabilities to attract customers, offer them better experience leading to differentiate oneself in a crowded marketplace. Here is the opportunity that businesses could capitalize –

These opportunities are though front loaded from a customer lifecycle pipeline point of view; it could also be proportioned for the retention / loyalty stage in the pipeline.
Both Augmented and Virtual reality are amazing technologies which have graduated themselves to be called mature. Though, capturing customer’s precious attention using augmented technology is far easier than virtual reality. The level of engagement that customers could immerse in with virtual reality is far greater. They both are lucrative in their own way to all in the equation of business i.e. customers, businesses, technologist.