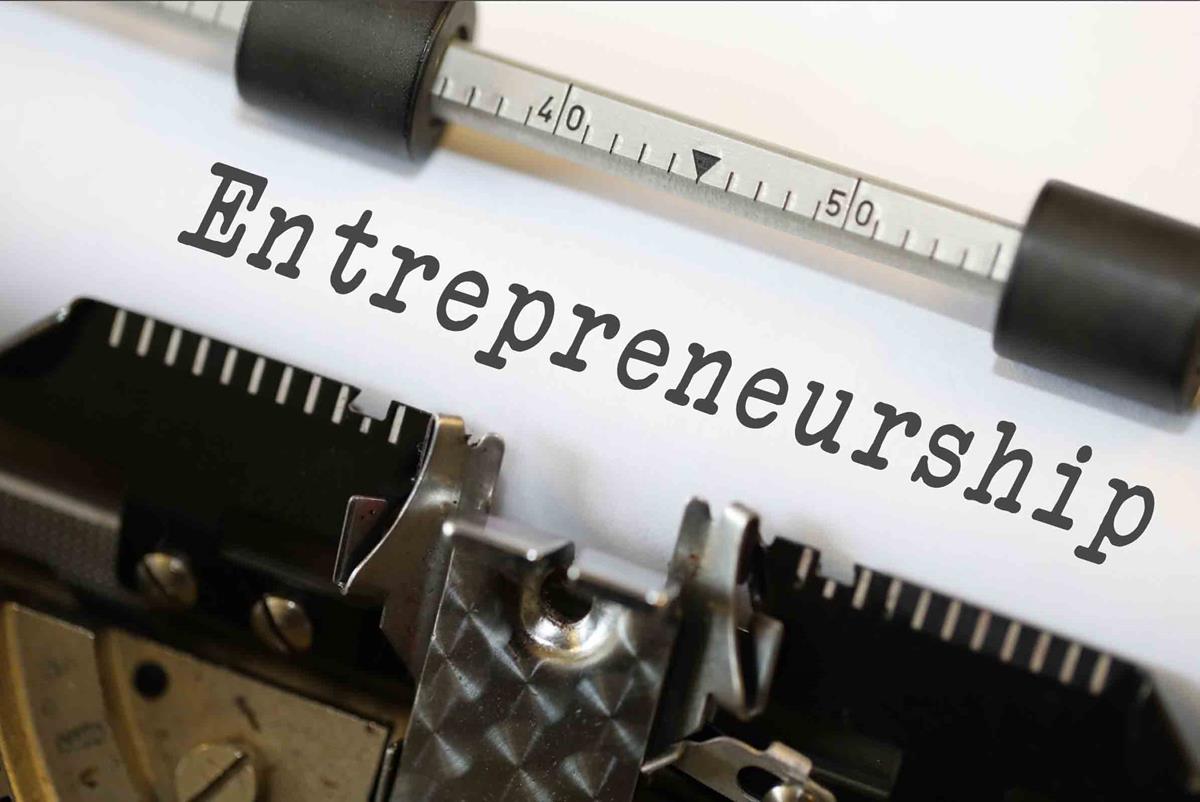 The four elements of Entrepreneurship

Are successful entrepreneurs made or born?

We’d need to start with an understanding of what an entrepreneur is. They’re all over the map, which makes the question particularly difficult to navigate. Seth Godin  gives us an idea about it through this article.

There’s the 14-year-old girl who hitches a ride to Costco, buys 100 bottles of water for thirty cents each, then sells them at the beach for a dollar a pop. Scale that that every day for a summer and you can pay for college.

Or the 7-time venture-backed software geek who finds a niche, gets some funding, builds it out with a trusted team, sells it for $100 million in stock and then starts again.

Perhaps we’re talking about a non-profit entrepreneur, a woman who builds a useful asset, finds a scalable source of funding and changes the world as she does.

Since entrepreneurship is a verb, an action, a posture… then of course, it’s a choice. You might not want to act like one, but if you can model behavior, you can act like one.

And what do people do when they’re acting like entrepreneurs?

As far as I can tell, that’s it. Everything else you can hire.

Buying into an existing business by buying a franchise, to pick one example–there’s very little of any of the four elements of entrepreneurial behavior. Yes, you’re swinging for a bigger win, you’re investing risk capital, you’re going outside the traditional mainstream. But what you’re doing is buying a proven business, not acting like an entrepreneur. The four elements aren’t really there. It’s a process instead. Nothing wrong with that.

All four of these elements are unnatural to most folks. Particularly if you were good at school, you’re not good at this. No right answers, no multiple choice, no find-able bounds.

It’s easy to get hung up on the “risk taking” part of it, but if you’re acting like an entrepreneur, you don’t feel like you’re taking a huge risk. Risks are what happens at a casino, where you have little control over the outcome. People acting like entrepreneurs, however, feel as though the four most important elements of their work (see above) are well within their control.

If you’re hoping someone can hand you a Dummies guide, giving you the quick steps, the guaranteed method, the way to turn this process into a job–well, you’ve just announced that you don’t feel like acting like an entrepreneur.

But before you walk away from it, give it a try. Entrepreneurial behavior isn’t about scale, it’s about a desire for a certain kind of journey.